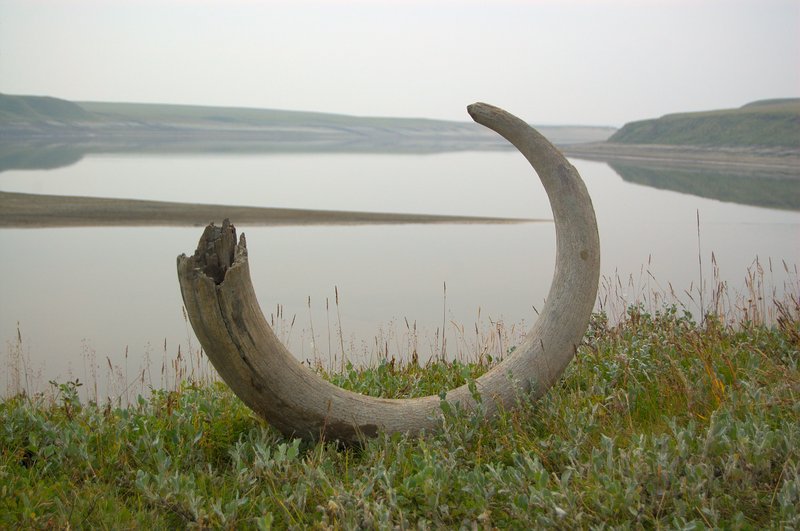 During the ice ages the Taymyr peninsula in northern Siberia was periodically covered by an ice sheet centred over the Barents and Kara Sea. As this ice sheet was largely marine based it was especially sensitive to changes in sea level and climate, much like the West-Antarctic Ice Sheet today. During the summer of 2012 I participated in a seven week expedition to Taymyr where one of the aims where to take samples to date the ice advances over the area. For this purpose we travelled in zodiacs along the Luktakh, Upper Taymyr, and Logata rivers, a distance of almost 350km. 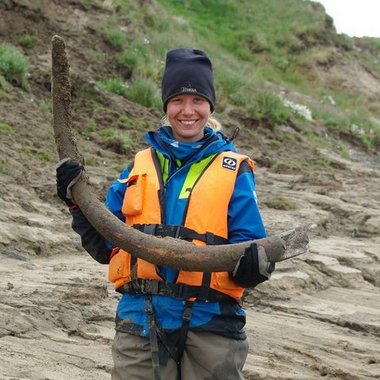 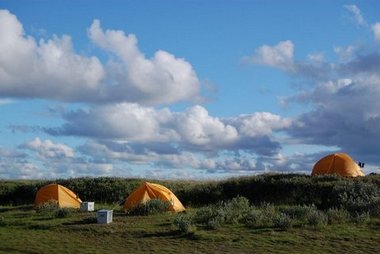 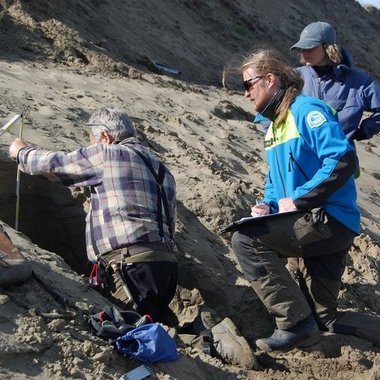 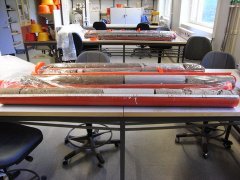 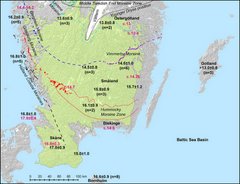 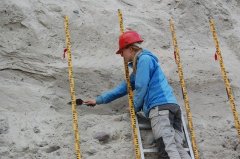 
Back to the research overview